Residents at Riverside Park in Whitegate are hoping to attract visitors of a feathered kind to the newly developed residential park. As part of the newly finished development which was completed at the beginning of the year, park owners Darren and Samantha made a commitment to keep conservation a priority.

After buying the park nearly 4 years ago, an ambitious new development was approved to add 8 brand new plots on a middle tier to provide brand new, bespoke, luxury residential homes on the park which is exclusively for 50’s and over. Investment wasn’t limited to the new phase but the whole park has benefited from upgrades to electric supply, new sewerage systems and automated gates, to name a few.

‘We bought the park because of its quiet unspoiled surroundings and its stunning riverside location,’ explained Darren. ‘We were keen to provide sustainable homes not only for residents but also for the abundance of wildlife that live at Riverside. We’ve installed bird boxes on the park, and floating rafts in the river which are used daily by all manner of waterfowl such as ducks, Canada Geese and Herons from the colony at Newbridge Woods that border the park. We’re also committed to doing everything possible to provide habitat to species that are in decline. Therefore, when we read about the work being done by the Mid Cheshire Barn Owl Conservation Group in the local paper, we were keen to get involved.’

After contacting the group, Chairman John Mycock visited the park to assess the suitability of installing a Barn Owl box and since then has delivered a box which has been installed at the edge of the park. John explained, “We are always grateful to people like Darren and Samantha for their interest in wildlife conservation generally and support of barn owls in particular. The location of the box and adjacent habitat is ideal for barn owls, so let’s hope for further success for this new site.”

Samantha added, ‘We’re delighted to be able to add another box to those already installed and managed by Mid Cheshire Barn Own Conservation Group and to also donate towards the work done by the group. Hopefully, the box will get some use and we might get sight of these beautiful birds in the not too distant future.’

Information on Mid Cheshire Barn Owl conservation group can be found at: www.cheshirebarnowls.co.uk  and about Riverside Park at: www.olympicparkhomes.co.uk.

How to settle in quickly to a new town or village

Downsizing your home – How to do it right 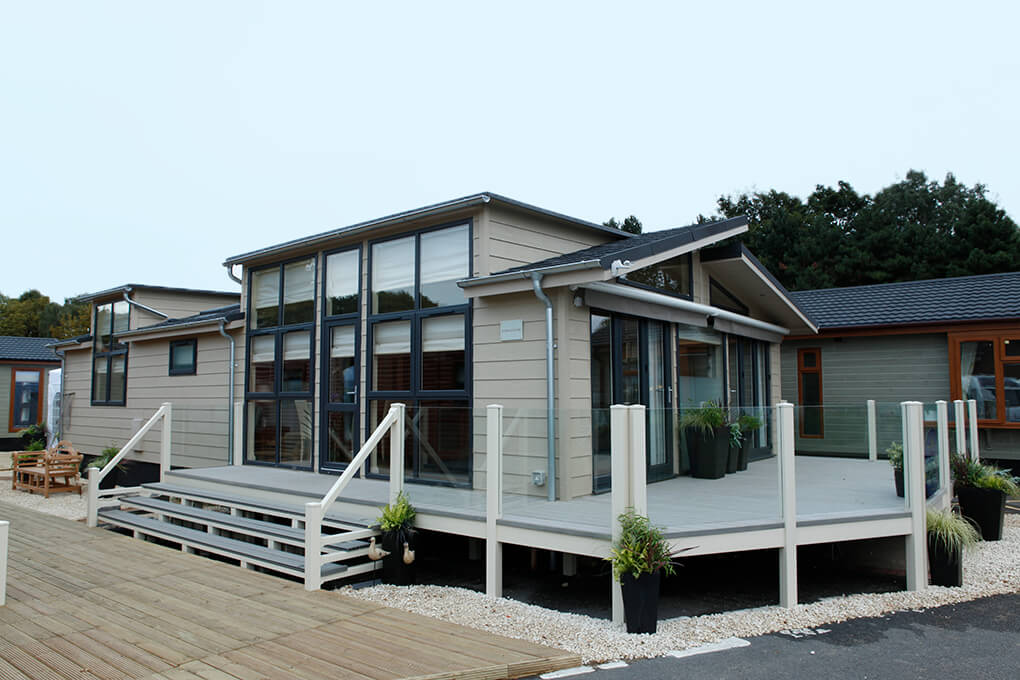 View Photos of each of the parks
Signup to our newsletter

What our residents say about us

If you are thinking of changing your lifestyle and are 50+ with no children, we highly recommend that you put your name down for one of the new homes that will be on the park once the improvements have been done.

I bought my new home in March 2007. I chose Delamere Grove partly because of the unusual layout of the park, e.g. with every plot being different.

As residents of Delamere Grove Park we find this a very pleasant place to live. Being in a rural area of Cheshire it has much to offer.